A group of Hollywood residents are disappointed that the Great Southern Hotel was demolished during a redevelopment project on Young Circle.

The city was notified late January by construction crews and on-site engineers were concerned with the structural integrity of the building, but frustrated residents say that not enough of an effort was made to preserve the historic structure.

During a recent community meeting, Hollywood City Manager Dr. Wazir Ishmael, said that efforts will be made to reconstruct the portion of the historic structure that was originally to be preserved.

The development team has informed the City that they are committed to reconstructing the historical elements previously planned to be preserved as shown in the approved designs.

They have also worked to save elements from the original construction with the goal of incorporating them into the new building where feasible. 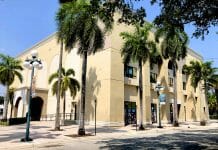 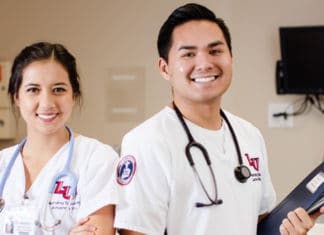 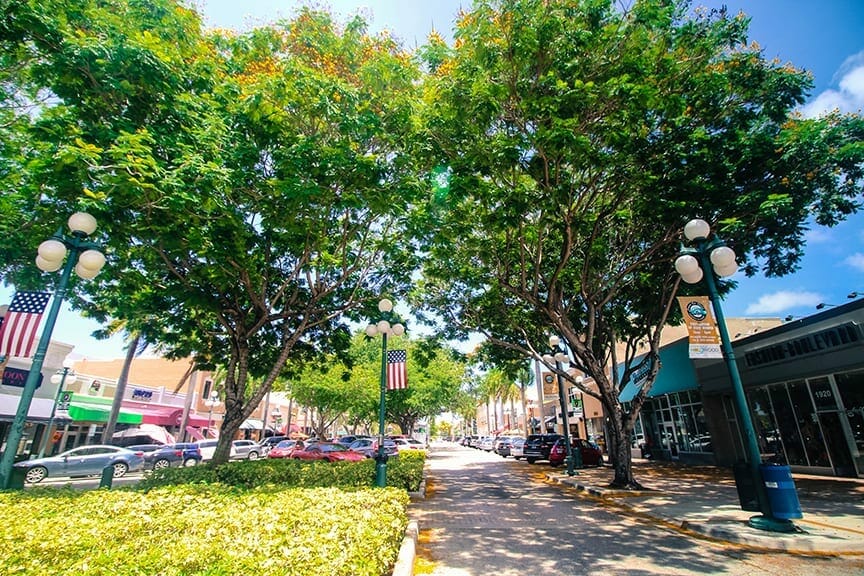