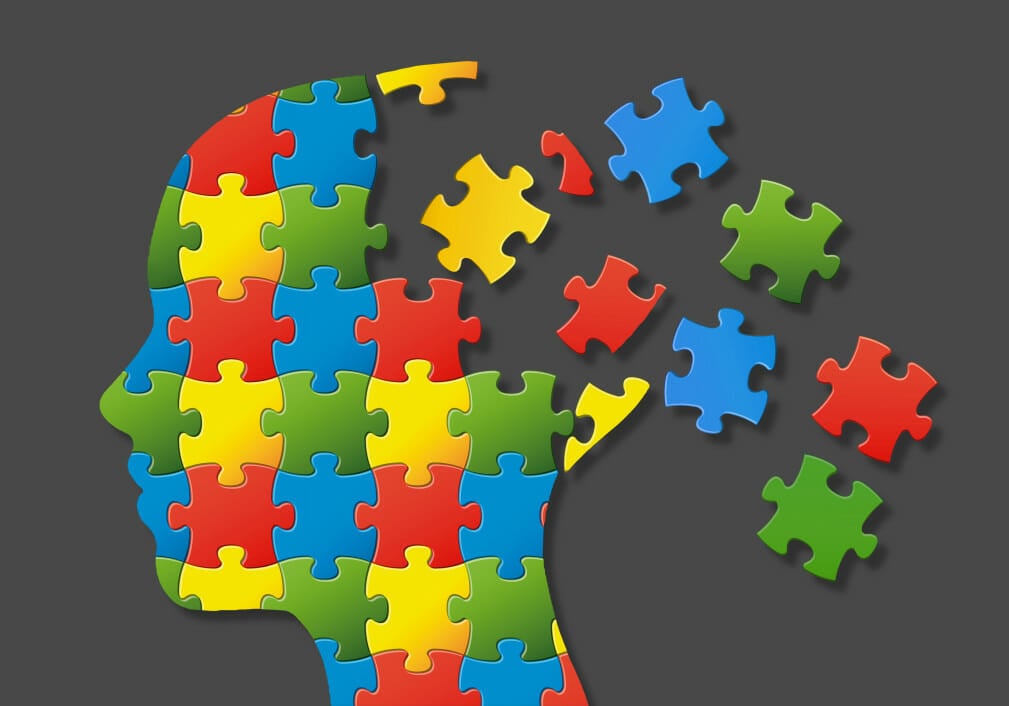 New report details latest statistics and information on Alzheimer’s prevalence, incidence, mortality and cost of care in Florida and nationwide

A new survey of primary care physicians appearing in the Alzheimer’s Association “2020 Alzheimer’s Disease Facts andFigures”report finds nine in 10 primary care physicians (87%) expect to see an increase in individuals with dementia during the next five years, but half (50%) say the medical profession is not prepared to meet this demand. The new report estimates there are currently more than 5 million Americans aged 65 and older living with Alzheimer’s – a number expected to nearly triple by 2050.

The “2020 Facts and Figures” report provides an in-depth look at the latest national and state-specific statistics on Alzheimer’s prevalence, incidence, mortality, costs and impact on caregivers. New disease-related statistics for Florida revealed the following:

“The new ‘Facts and Figures’ report shows that Alzheimer’s disease and other dementias continue to be a significant burden for too many Florida families,” said Angela McAuley, regional leader for the Alzheimer’s Association in Florida. “We must continue to work aggressively to advance new treatments that can stop or slow the progression of Alzheimer’s, while also continuing to provide care and support services to help all those affected.”

The report found that 82% of PCPs say they are on the front lines of providing dementia care, but not all are confident in their care for patients with Alzheimer’s and other dementias.

Ensuring PCPs are adequately prepared to deliver dementia care is critically important, given a shortage of dementia care specialists. A state-by-state analysis in the report examines the number of geriatricians needed to meet future care needs of seniors living with dementia in 2050. It revealed severe shortages in several states, with 14 states needing to increase the number of practicing geriatricians at least five-fold to meet the projected care needs of people living with dementia in 2050.

In 2019, there were 348 practicing geriatricians in Florida, according to the report. It is estimated that 1,365 are needed to meet the meet the future dementia care needs of Florida’s seniors in 2050 – a 292% increase.

While one-third of PCPs (32%) say they refer dementia patients to specialists at least once a month, more than half (55%) say there are not enough dementia care specialists in their area to meet patient demand, a problem more common in rural areas. According to the report, 44% of PCPs practicing in large cities and 54% in suburbs reported there are not enough specialists in their area, while 63% practicing in small cities or towns and 71% in rural areas noted this challenge.