Cruise Ship with 77 Sick Passengers Wants to Dock at Port Everglades on Mar. 30 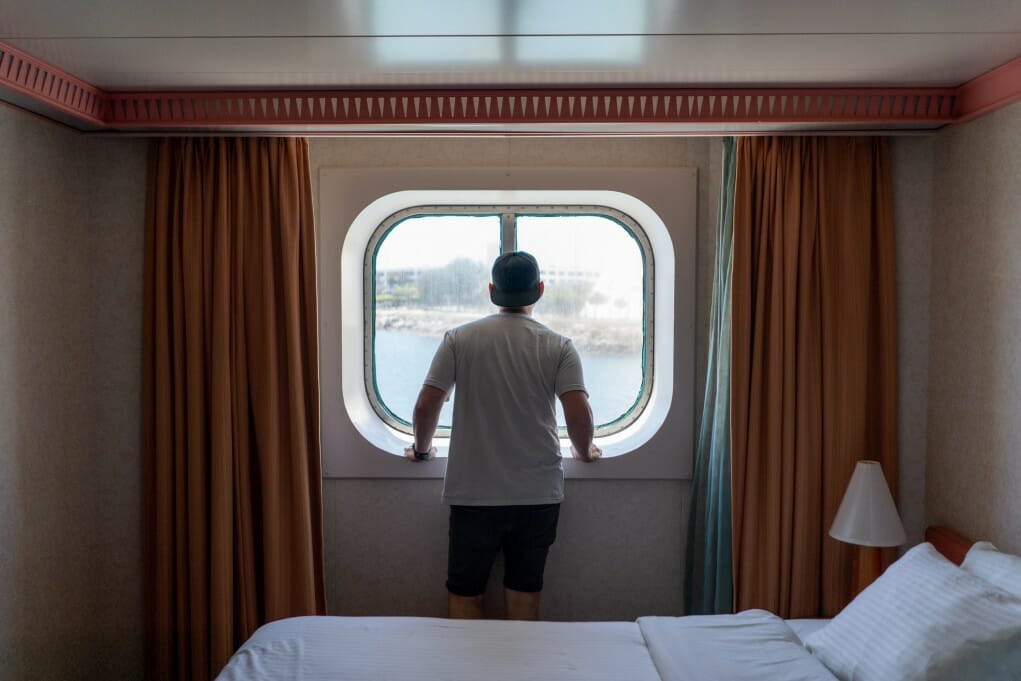 Holland America Line’s Zaandam, a large cruise ship with at least 77 people on board showing symptoms of COVID-19 wants to dock at Port Everglades on March 30.

Members of the Broward County Commission are working to deny it entry. During an emergency meeting on March 24, they discussed how to stop it from docking. Port Everglades officials are monitoring the progress of the Zaandam, which is sailing from South America with 1,234 passengers aboard including 305 U.S. citizens and 247 Canadians.

Today, according to a statement issued by Port Everglades, Holland America Line posted the following statement on social media: “UPDATE March 24 (11:20am PT/2:20pm ET): As all ports along Zaandam’s route are closed to cruise ships, Holland America Line has deployed Rotterdam to rendezvous with Zaandam and provide extra supplies, staff, COVID-19 test kits and other support as needed. Carrying 611 crew and no guests, Rotterdam departed Puerto Vallarta, Mexico, at 3 p.m. local time on March 22 and the current schedule is for the two ships to meet by the evening of March 26 off the coast of Panama.”

“Our intention is to proceed to Fort Lauderdale, Florida, for arrival on March 30, however plans are still being finalized. Alternative options also are being developed. No one has been off the ship since March 14 in Punta Arenas, Chile.”

Any decision by Broward County on whether to allow the ship to enter Port Everglades will be determined as more information is available in consultation with a United Command made up of the U.S. Center’s for Disease Control and Prevention, the Florida Department of Health in Broward County, the U.S. Coast Guard, and the U.S. Customs & Border Protection, Port Everglades Pilots Association and Broward Sheriff’s Office, according to the Port Everglades statement by Ellen Kennedy, spokesperson for the Port.

Michael Udine, a Broward Commissioner expressed strong opposition to the Zaandam’s docking during a meeting that was available to the public online. Most of the members participated from remote locations. Udine said if necessary, he could another emergency meeting to ensure the ship would not dock at Port Everglades. He said that many local residents are confined to their homes and facing the loss of businesses. He said that the County does have the authority to deny the ship and that it should not be permitted to dock.