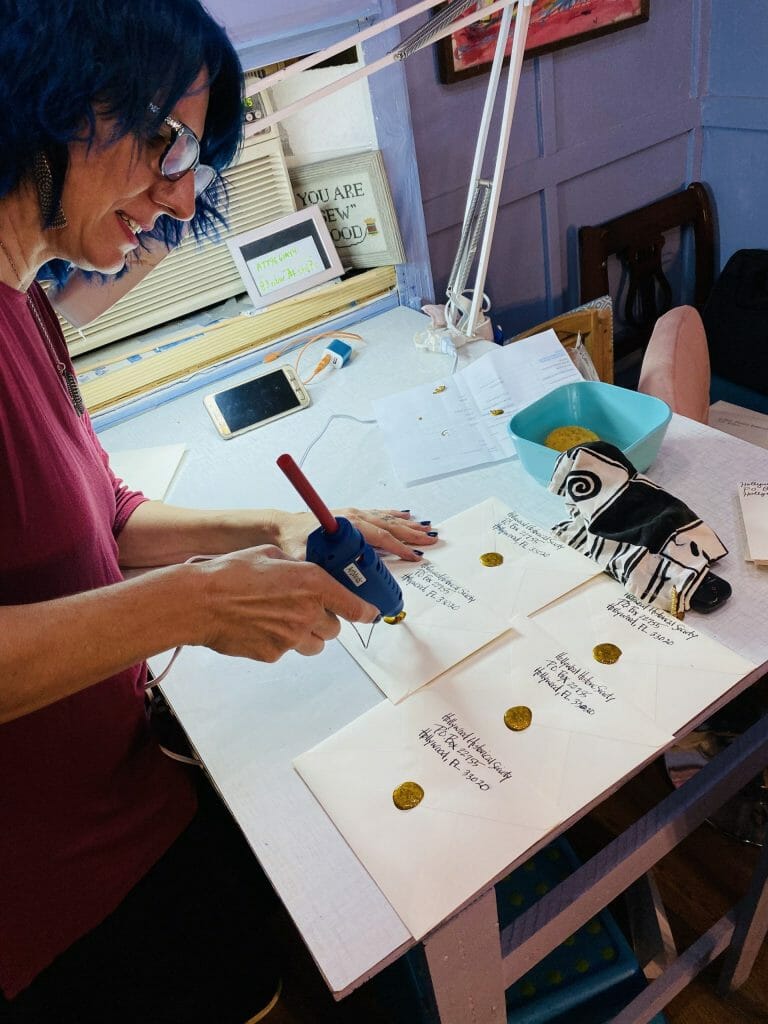 Sponsored by Hollywood’s Diamonds In The Rough

This Leadership Hollywood project is in service to Hollywood’s Diamonds In The Rough, a program that teaches elementary and middle school kids children character and life skills — reinforcing core values such as anti-bullying, confidence, good judgement, honesty, integrity, patience, perseverance, respect, responsibility and sportsmanship — taught through the fundamentals of the game of golf. The program, which has been in existence since 1988, is a collaboration between business and community activists and the City of Hollywood government.

Only $125 supports a child for one week of summer golf camp. And since the organization ensures that cost is never a barrier for any child to participate, the team developed the “Drive 1-2-5” Program, which was scheduled to run for the 125 days leading up to the Annual Charity Golf Classic and Luncheon, originally set for April 4, to raise awareness for their programs and to raise funds to maximize the number of campers they are able to service this summer. Since the tournament was scheduled for early April, this project was almost completed already — for this year. Like most Leadership Hollywood projects, however, it is considered to be a “legacy” project; that is, it is designed to continue for years beyond the current class.

The sponsor, Hollywood’s Diamonds In The Rough, asked for a limited program that could run annually, so the 125 days leading up the Annual Golf Tournament allowed the creation of a sense of urgency, according to the team.  The plan is to have the campers write thank-you notes that will go out to everyone that donated over the 125 days.

The team created flyers designed to go out at Orangebrook Golf Course, where the camp is held, and planned to spend time at the course talking to golfers about the program.  In addition, they exhibited and distributed the flyers at the downtown Hollywood ArtWalk. DITR also produced ball-markers, which will be given out to people who sponsor one child by donating $125.00.

​Any commitment to sponsor a camper or make a partial contribution of $5, $12, $25 or $50 to program costs can make all the difference. To learn more and to make a Drive 1-2-5 donation, please visit: https://www.diamonds-golf.org/drive-1-2-5