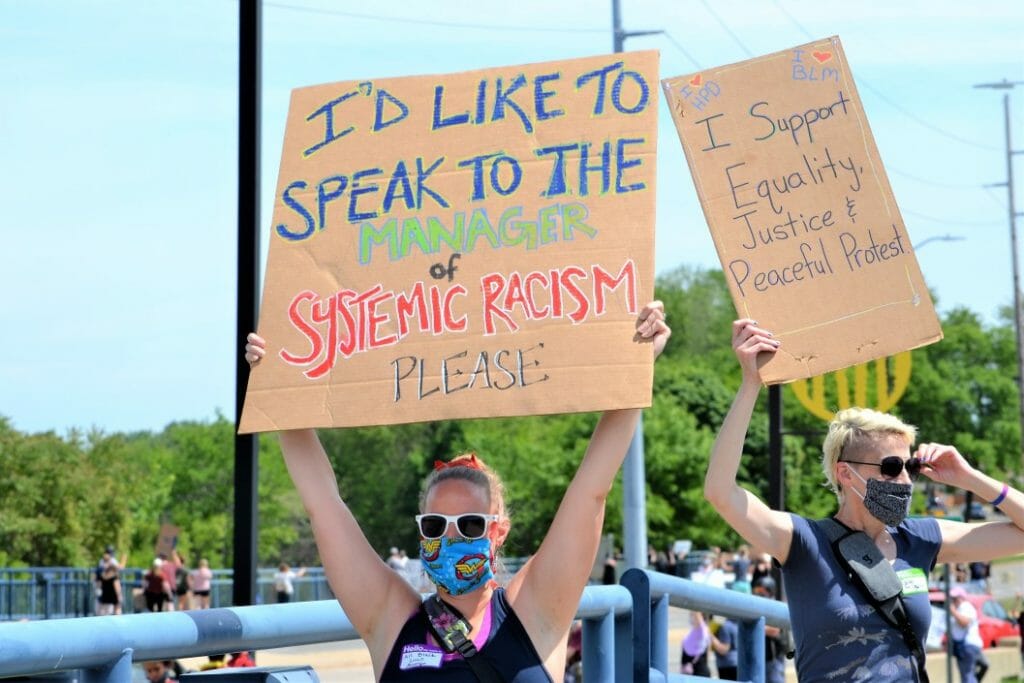 The Broward County government is making an effort to reduce racism and encourage people to learn more about systemic racism throughout the United States. It has established the Dismantling Racism Initiative.

The goal is to educate people about the effects of institutional racism and how understand how to bring that message people unaware of how pervasive racism is in society. Broward County has established the Office of Equity and Community Investment that will encourage more education on the problem of systematic racism.

“We received a presentation as part of the Dismantling Racism Initiative on which Broward County partners. Despite being a 2019 recipient of the Robert Wood Johnson Foundation award for our efforts to eliminate barriers to health and economic well-being for our residents, we know that Broward County still has work to do when it comes to equity and community investment.” said Furr.

“The presentation asked us to remember that if we don’t measure it, we can’t improve it. We have seen recent actions by law enforcement that highlighted racial disparities in policing and criminal justice – but this presentation showed clearly that these disparities go far beyond this one area. Black Americans are not equitably served in terms of healthcare, employment opportunities, or childcare. We have work to do.”

“We understand some people are confused about racism,” said Suzanne Bundy, a human services administrator for Broward County. There are many definitions of racism and it is clear that racism is being maintained. We are dealing with more than 400 years of racism in the United States.”

Educating people on the structures of racism is an important goal of the program, according to Bundy. The County is offering a two-day workshop that county human service department personnel must complete. People who work in other areas of county government are encouraged to attend the workshop as well.

Many people don’t understand the true nature of racism and how society was organized starting in the 1600s to keep African American people from accessing the institutions and opportunities that help people build wealth and political power.

Even when slavery ended in the United States, the legal system was set up to prevent African American people from enjoying the freedom and financial opportunities of white people.

There were many areas of cities where African American people could not live and have solid career opportunities. Also, African Americans and people of color have been historically treated brutally by law enforcement personnel and unfairly in the courts.

“Dismantling racism will be a long process and we are working to educate people about systematic racism in the United States,” said Bundy.

The County government has established a partnership between it and the Broward Sheriff’s Office to create a Citizens Review Board to review police incidents and reduce disparities.