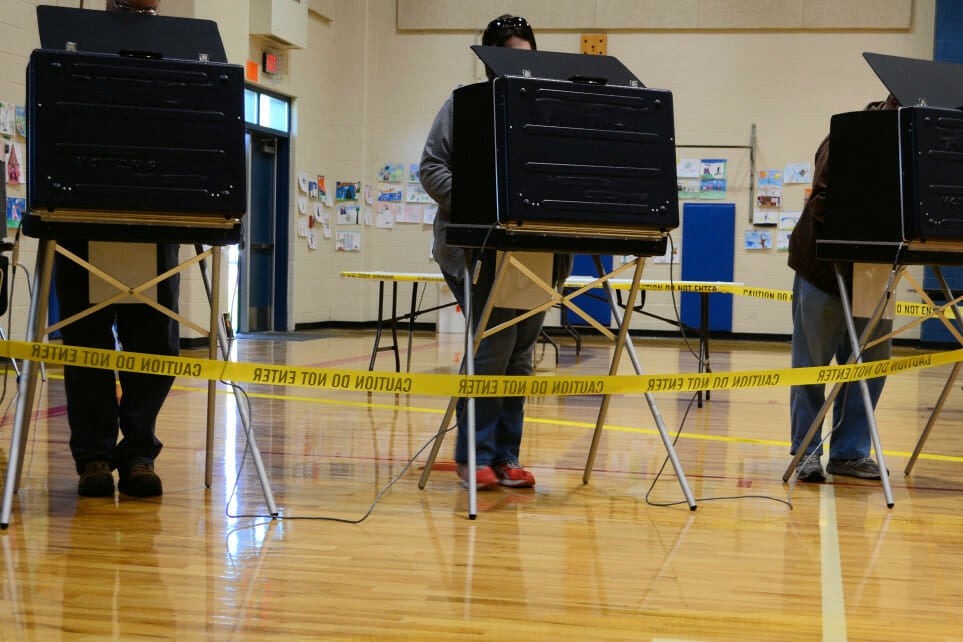 The Democratic and Republican primaries are now over and many candidates are gearing up for the general election in November. Some of the races were hard fought among well-known candidates while others happened outside of the spotlight.

Probably the most bitterly fought contest took place in the Democratic primary between former Broward Sheriff Scott Israel and current Sheriff Gregory Tony who won the race with 37 percent of the vote. Israel received 35 percent of votes and Al Pollack received 11 percent. Tony will now face Republican candidate Wayne Clark in a race he is expected to win.

“I am deeply honored that Democratic voters have chosen me to lead the Broward Sheriff’s Office into a brighter, safer future. We’ve come a long way in the last eighteen months, but there is still much work to be done.”

Israel was suspended by Governor Ron DeSantis and replaced by Tony.

Commissioners Michael Udine, Steve Geller and Nan Rich were re-elected with no opposition.

Geller, who is serving as vice mayor and is a former Florida senator said, ”I’m pleased that I was re-elected without opposition to continue to represent Pembroke Pines, Southwest Ranches, Cooper City, Davie, Weston, Plantation and Sunrise.  Between those cities and the Cities that I represented in the Florida Legislature during my service in the Florida House of Representatives and Florida Senate, I have represented every city in Broward County South of Broward Blvd. I think that this brings me a Countywide perspective as a County Commissioner. I look forward to continuing representing Broward, and hopefully moving from Vice-Mayor to Mayor of Broward County in November.“

Udine said, “It is an honor to once again serve the residents of District 3 in Broward County. I am grateful to the people living in the cities of Parkland, Coral Springs, Tamarac and North Lauderdale who continue to place their faith and trust in me. These are uncertain times for all of us, but I promise to continue to work hard every day to do what is necessary to protect the public and stabilize and strengthen our economy.  We’ve made a lot of progress and I believe that if we stay strong and united, we’ll prevail over any challenges that come our way.”

Debra Hixon, who is the Maritime/Marine Science and Technology Magnet Coordinator at South Broward High School will face a run-off against Jeff Holness for District 9 on the Broward School Board. Hixon received the most votes but did not get the required 50 percent to win the seat. Debra’s husband, Chris Hixon was the athletic director at Marjory Stoneman Douglas High School and was among the 17 people killed in the shooting.

Sarah Leonardi, a high school English teacher defeated the incumbent to win the District Three seat on the School Board.