A Music Lover’s Guide to LA 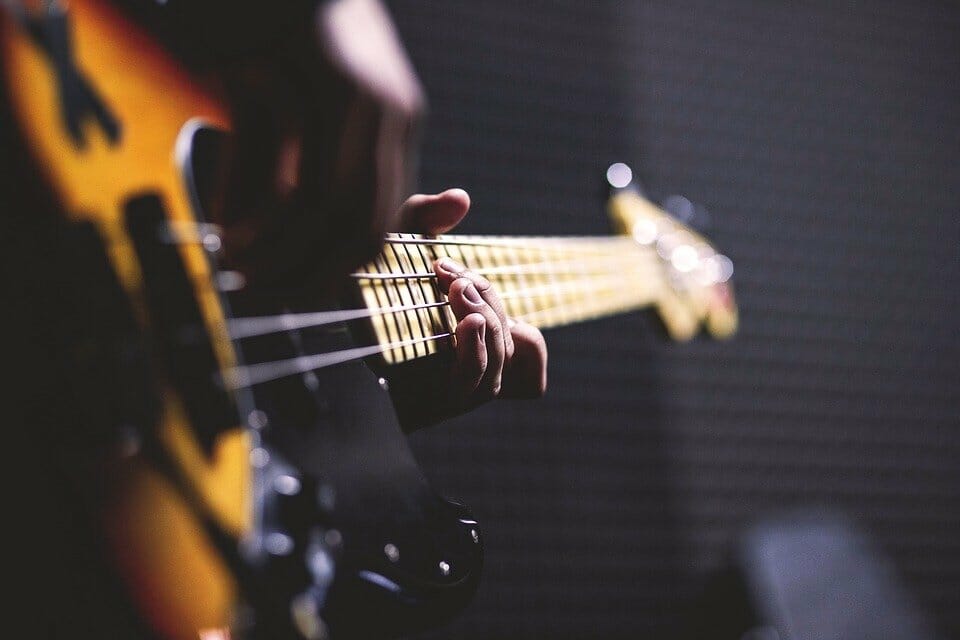 Los Angeles is usually known for its film studios and Hollywood glitz and glamour, but it has long been a vibrant music industry centre. As a result, LA remains one of the best places to see live music in America today. There are many must-see attractions for any music lover in LA, whether you are just visiting or new to the area, or maybe you’re a long-standing citizen who has never done the touristy conventions before.

LA was initially rooted in Latin culture. It also gave rise to the flourishing African American music scene in the ’20s and ’30s. In the 1950s LA became a hub for rock and roll music and to this day contains many landmarks of the genre. Almost every genre of music has flourished in LA, and to this day, there is still a thriving music scene across LA. There are many resources for a budding musician in LA or one who is simply visiting; for example, Pirate offers studios and rehearsal spaces to residents and visitors alike. They also boast discounted day rates to make it more accessible for every aspiring musician.

On to the attractions!

The Sunset Strip is a part of rock ’n’ roll history, although admittedly, it is not as wild as it once was. Nevertheless, it is here among the live-music venues and the billboards where legends were made. The strip itself is about a mile and a half long down Sunset Boulevard. It was the frequent hangout for many musicians in the 60’s with clubs still around today that housed the likes of David Bowie, Jimmy Page and Jim Morrison for the night. In the 80’s the strip helped to birth several glam-metal acts such as Guns N’ Roses and MÖtley CrÜe visitors can relive these glory days and see live music at several famous venues.

Many tourists choose to visit the Hollywood Walk of Fame as it is usually deemed one of the must-visit attractions in LA. Although there are many notable musicians honored on that stretch of sidewalk, there is a special section outside the Guitar Centre on Sunset Boulevard reserved for rock musicians. This particular stretch was established in 1985 and is officially known as the Guitar Centre RockWalk. The handprints of Van Halen, The Cure, Nancy Wilson and ZZ Top are just some of the legends that you can find there. In addition, past honorees get to choose the new inductees.

This innovative museum opened its doors in 2008. It contains a plethora of exhibits and ephemera relating to the history of music, music production, and the history of the Grammy Awards themselves. The museum houses awe-inspiring artifacts and pieces of music history such as costumes and belongings of some of the biggest stars. There are also interactive exhibits to truly spark the imagination. Depending on when you visit, the museum also has a rotation of exhibits dedicated to individual musicians such as Elvis Presley and Michael Jackson.

In downtown LA, the centre consists of several buildings seamlessly blending art culture and live entertainment. Members of the public can take a tour around the centre, which usually lasts for about 90 minutes. The tour comes highly recommended as it offers a fascinating insight into the history and architecture of the centre as well as the four groups that regularly perform there: the Opera, the Philharmonic, Master Chorale, and the Centre Theatre Group.

Canter’s is a landmark Jewish-style delicatessen on the face of things, but it also represents an essential piece of rock history. Its location on Fairfax Avenue opened in the ’50s and became a hangout for industry leaders, and to this day, it remains a firm favourite with rock musicians. The current owner Marc Canter was a childhood friend of guitarist Slash, and so inside the deli is an iconic photo of the band Guns N’ Roses sitting in one of the booths. The deli is open 24 hours so you can stop by anytime.

This studio has been open for over 60 years. The label is indeed steeped in history, from Frank Sinatra to The Beatles to Green Day to Katy Perry, to name but a few. It is where the orchestra for the Academy Awards rehearses. Typically, visitors must admire from afar as they do not often offer tours, although they have been known to make exceptions for special ticketed events.

LA is a city with a long history of musical excellence, a tradition that continues today. Still, it would be impossible to name all the venues and bars currently showing live music. This city has a universal appeal to musicians and music lovers alike, reaching out across genres and musical tastes. To simply be in this city is a must for those who appreciate the artistry that goes into music.