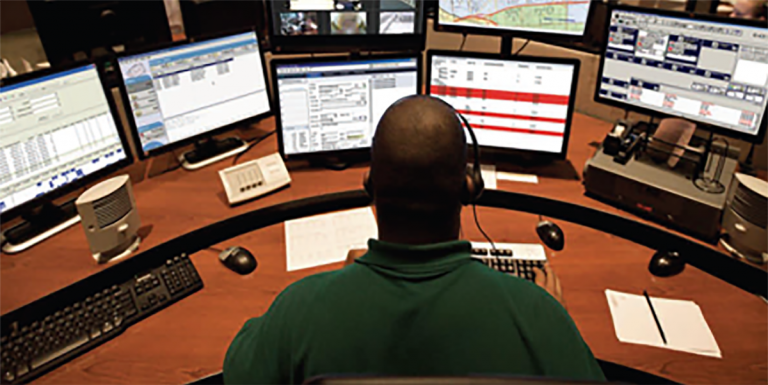 The new equipment will strengthen back-up capability in the event that the primary system becomes impaired or overloaded. It will also strengthen interoperable communications capabilities with other existing 700MHz interoperable systems, and intelligence and information sharing and coordination.

The Commission also authorized the Director of Purchasing to approve and execute the final negotiated Agreement for the project. The Agreement will begin upon full execution and end at completion of the grant-funded project, which has an expiration date of May 31, 2016. A Department of Homeland Security funded grant in the amount of $346,828 is expected to fully fund the overlay project.

“This is yet another indicator of the County’s commitment to strengthening the Regional 911 System,” said Brett Bayag, Interim Director of the Office of Regional Communications and Technology.

Earlier this month, the Board of County Commissioners voted unanimously to begin the procurement process to replace the existing Alphanumeric Paging System (APS) which is no longer supported by the equipment manufacturer. The APS will directly interface with the County’s three regional public safety call centers.

The vote to begin the requests for proposals (RFPs) for the APS followed on the heels of the County Commission’s February 12, 2016 approval of the process to pre-qualify vendors interested in submitting proposals on a project to replace the public safety radio system (Project 25 Public Safety Radio System). The approval of the request for qualifications was the first step in the radio replacement procurement process. Step two will be a request for proposals from qualified vendors on the estimated $45 million project.

All of these projects will not only enhance the County’s Public Safety Radio System, but will also improve the County’s Regional Consolidated E911 Dispatch System and regional public safety interoperability.

About Regional Communications and Technology
The Office of Regional Communications and Technology (ORCAT) manages, administers and provides oversight of the countywide consolidated E911 communication system. Responsibilities include the design, implementation and maintenance of the public safety infrastructure used to respond to E911 calls on a 24/7 basis, thereby enabling rapid emergency response to 911 callers for lifesaving assistance in Broward County. The Regional Consolidated E911 Dispatch System is overseen by ORCAT and operated by the Broward Sheriff’s Office via a Performance Based Contract with the County Commission. For more information, visit our website.