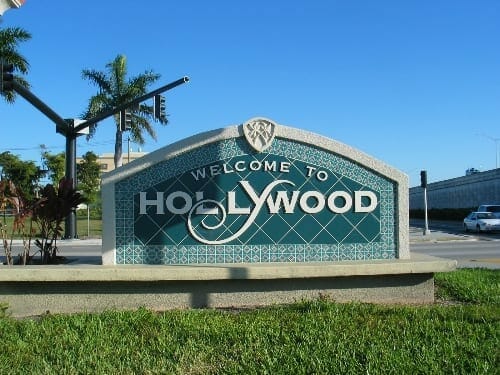 The Hollywood Commission is in the process of deciding what to do about the 30 acres of land that it owns at 1600 South Park Road. Commissioners held a workshop to discuss the property. The site now contains the City of Hollywood’s Department of Public Works Administration building, Facility and Street Maintenance, Environmental Services and includes vehicle and fleet storage, maintenance and fueling.

Hollywood leaders are exploring redevelopment for a large section of this land that is not needed for Public Works operations. Some of the land was used for disposal of general trash and for ash from a municipal incinerator. Because of how this land was used, the Florida Department of Environmental Protection and the City of Hollywood designated the project site to be a Brownfield.

A study of the property was completed in March to examine the extent of the contamination of the site and the feasibility of offering the site for redevelopment.

“We have to decide what we want to do there. It will cost a lot of money to clean it up. There are a of things that could be done there. We could have an industrial park, apartment complex or other city uses. Maybe we could build a police department building there and use the land now used by the Police Department for something else,” said Commissioner Peter Biederman.

Commissioner Traci Callari also hopes to see the land redeveloped. “We are looking at marketing the area to bring revenue to the city. You can’t put an athletic field there but we could put warehouses or industrial facilities on the land,” she said.

Mayor Peter Bober also hopes to see the land cleaned up so it can be redeveloped.